Get inspired with these interesting stories 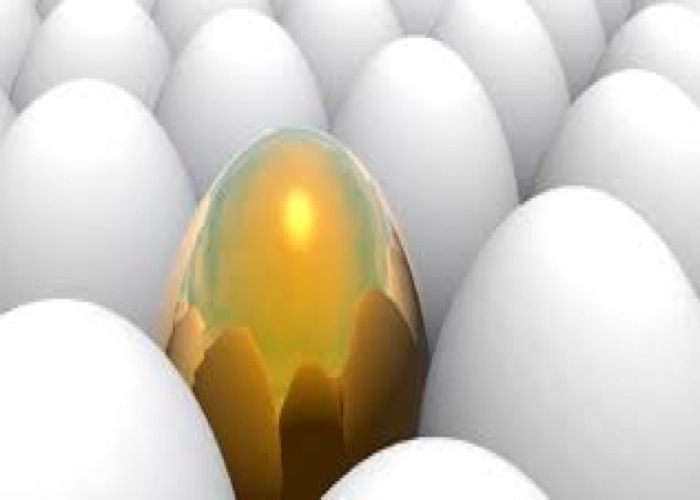 History of the Cannes Film Festival

On the surface, a city such as Cannes perhaps might not strike you as the place to host the world's most famous film festival. It's not a capital city, or even near one. Yes, cinema was invented in France - but that was in Paris, not Cannes. And sure, the weather in Cannes may be nice, but that certainly isn't a unique selling point. So just how did a reasonably small resort town end up hosting the most prestigious film festival there is?.....

Carly Ciarrocchi signed up for a yearly contract as host of The Sunny Side Up Show on Sprout, the first 24-hour preschool destination available on TV, on demand and online for kids ages 2-5 and their parents and caregivers.  Along with her co-host, Chica the Chicken, Carly interacts live .....